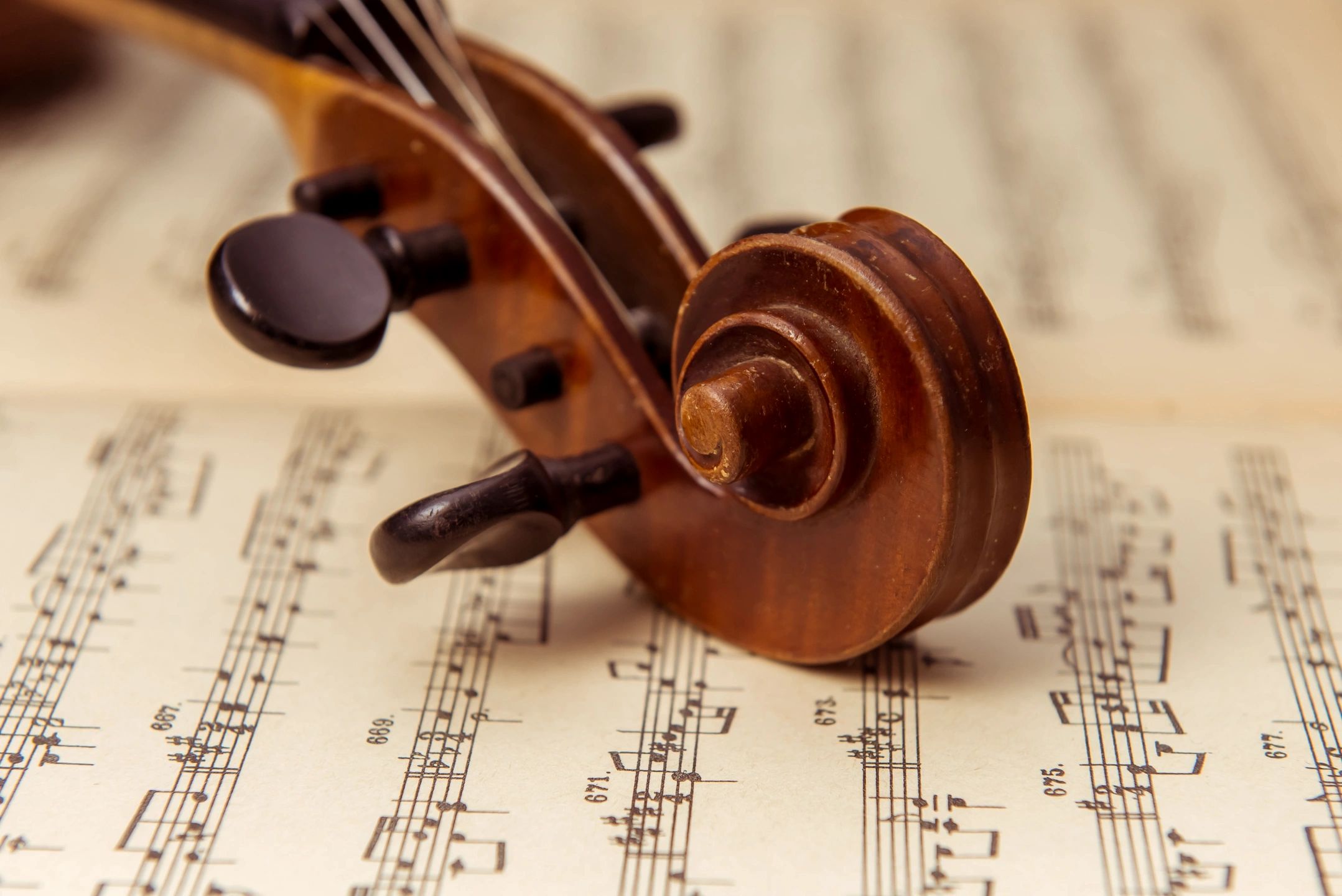 The following events are planned for January 2021 with more to come!  Please check back as we will be adding new events.

January 31: The Braid, formerly the Jewish Women's Theater, presents Stories from the Violins of Hope.

Maestro Gary S. Greene, Esq. will lead his Los Angeles Lawyers Philharmonic and Legal Voices in a musical program of reverence and respect for those who performed on the Violins of Hope (violins, violas, cellos) rescued from the Holocaust. The music will include works of Mozart, Mendelssohn and Verdi that were performed in the concentration camps. Selections by composers Kurt Weill (who fled the Nazis) and Martin Rosenberg (who was killed by the Nazis) will be performed along with later works of remembrance by John Williams (Theme from Schindler’s List), Ernest Gold (Exodus) and Jerry Bock (Fiddler on the Roof).

Actors Edward Asner and Hal Linden will be featured as narrators. The violinmakers who recovered and restored these Holocaust instruments, Amnon Weinstein and his son Avshalom Weinstein, will be honored. Susanne Reyto, the chair of the Violins of Hope Los Angeles, will enlighten the audience about this heartfelt project. This concert will be dedicated to Holocaust survivors who will be guests of the Lawyers Philharmonic.

Proclaimed by the City of Los Angeles as “LA’s Only Legal Orchestra,” the 75-member Los Angeles Lawyers Philharmonic is composed of lawyers, judges, law students and legal staff. With more than 50 concerts to their credit and a Gold Medal from the New York International Radio competition, they have raised tens of thousands of dollars benefitting many worthy causes.

Click the button below to see LA Lawyers Philharmonic video